Episodic television, is a form without end. The story is open-ended, and this allows it to wander far and wide, like life. But it also makes it difficult to construct a dramatic arc. Some shows follow an arrow, landing on some sort of conclusion at the end of the season while still allowing the story to continue in the next, some are more like curving roads where you can't see around the upcoming corners.

The Morning Show is a mix of these designs. Sometimes a character who seems tangential comes to the fore for an episode. Time itself may move backwards. But by the end of the season all the swerving actually lands hard on one point. However you can't call it the end, since there will be a second season, and maybe another... 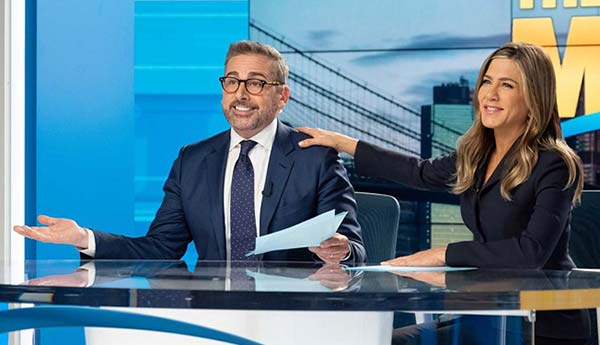 When I'm writing a film score, I work hard to weave the threads into a whole cloth. Even if the final design is confounding, I want it to be completely, satisfyingly confounding. Until The Morning Show I'd never worked in episodic TV, and I wasn't sure how to handle its open-ended quality. I'd scored two mini-series for HBO (Mildred Pierce and Olive Kitteridge, but we'd treated those basically like very long films.

Some episodes of The Morning Show have tones quite distinct from the others. There are instrumental flavors or themes that only appear in one or two episodes. And the "end" is, by design, not an end at all.

With regard to instrumentation, the upright bass and piano are constants in the score. They're intended to convey a sexy swagger or sophistication. But in certain episodes the music also explores percussion, electronics, guitar, string quartet, even choir.

With regard to structure, the score begins in the simplest way: a piano ostinato over four repeated chords. But once Jennifer Anniston's character meets Reese Witherspoon's, the rhythm departs from the traditional 2, 3 or 4 beats and starts counting in 7. This works (in my opinion) because it feels off-balance, and the quality of being off-balance and searching for the downbeat seemed to match the story and characters. 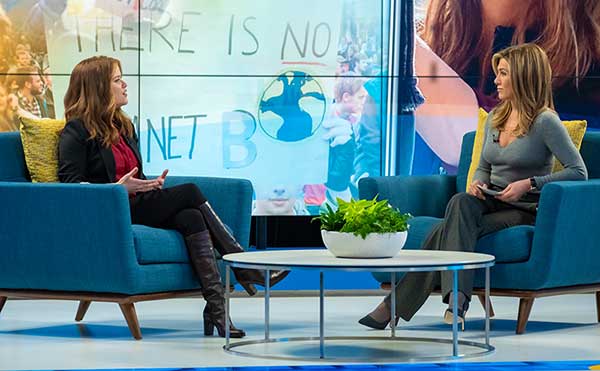 Recorded and mixed at The Body, New York 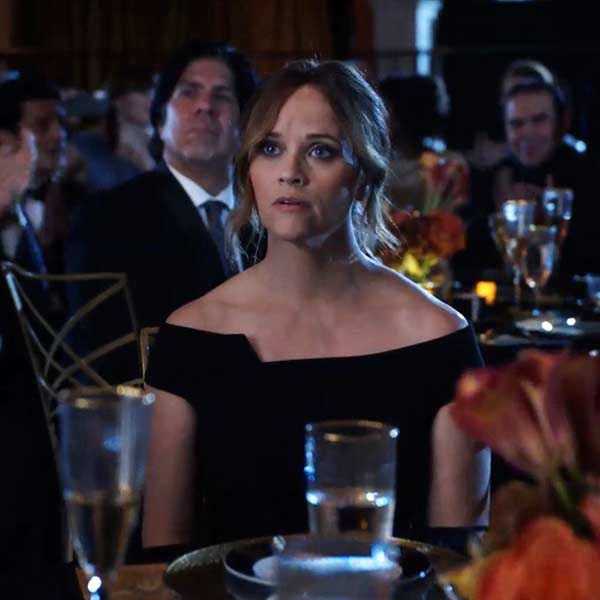 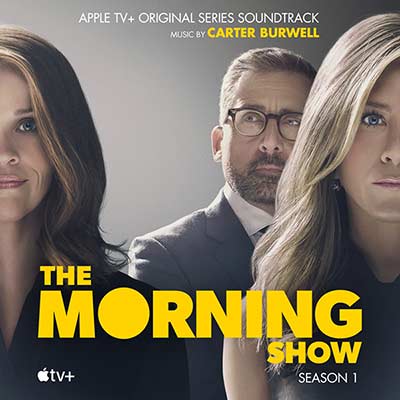 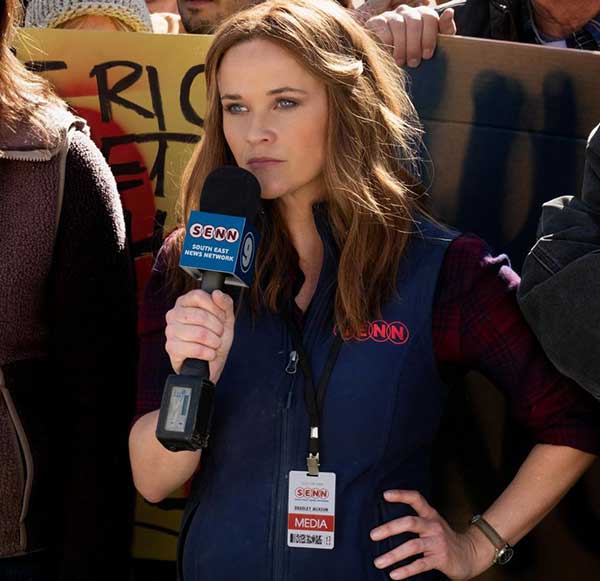 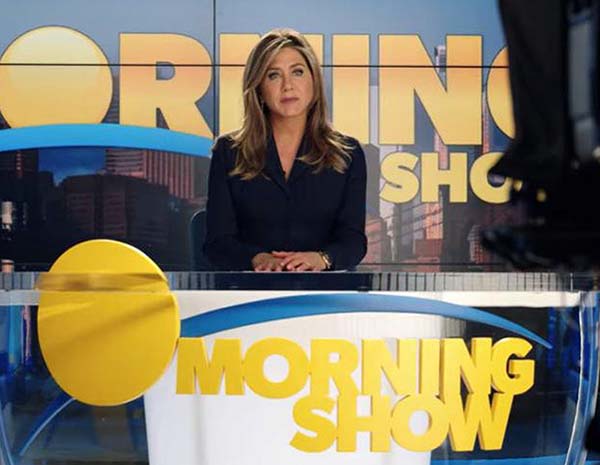 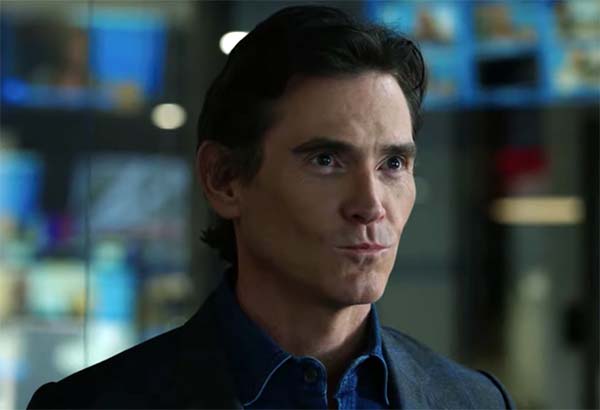 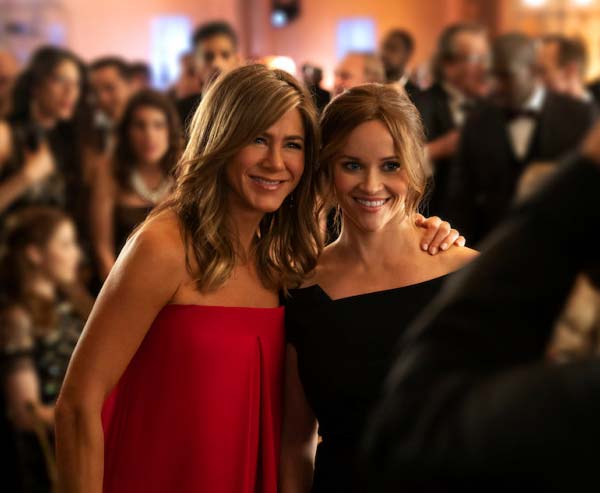