For some reason I am occasionally asked to work on romantic comedies. Glenn Gordon Caron and I had spoken for some time about working together, beginning with his film "Wilder Napalm" (written by Vince Gilligan), but "Picture Perfect" was the first time our schedules actually meshed.

While I find this genre particularly vexing, I thought the process was going well - Glenn seemed to like what I'd written. However, if you read the L.A. Times review on this page you may suppose that something went a bit wrong, perhaps more than just a matter of a bad review. I ended up writing a letter to the editor of the L.A. Times which explains my view of the matter. They printed it and I reproduce it here:

John Anderson's review of "Picture Perfect" comments "Carter Burwell, composer, shouldn't have scored the movie's emotional climax with James Newton Howard's music from 'Dave.'" It might interest your readers and educate any would-be composers among them to know about the creative process that led to the piece of scoring described.

Sketches of each of my compositions, performed on synthesizers, were played for Glenn Caron, the director, and Robert Kraft, from Fox, prior to recording. After detailed discussions, the final versions of the pieces were arranged for orchestra and recorded in February with the aforementioned principals of the film and studio present.

Three months later, long after I assumed the film had been completed, the director sheepishly called me and told me that Fox had replaced two of my pieces with music by James Newton Howard, licensed from other films. He offered the consolation that Howard would not be credited, and the glory would thus accrue to me.

Anyone who works in this business becomes inured to its vagaries, and we comfort ourselves that insult generally outweighs injury. However, cobbling new films out of the uncredited parts of old ones is new to me. It would seem to establish a new standard in the fight to free filmmaking from the risks of creativity. Surely no composer wants the work of another to be taken as his own, or vice versa.

I hope the music in the climax of "Picture Perfect" works, but I also hope Anderson and your readers will not credit me with it. It is the result of a creative process from which the creators are absent.

A little grandiose perhaps, considering the film. But it felt good to get it off my chest then, and it still does now. 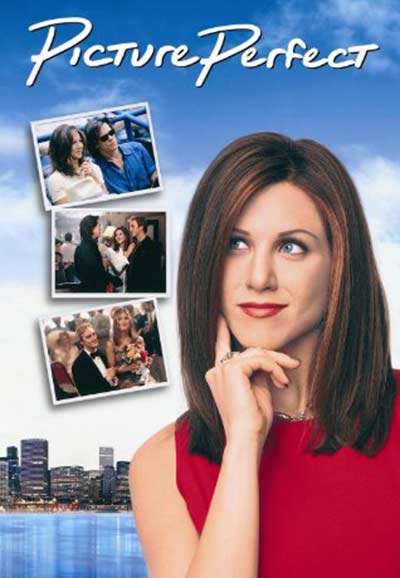 The soundtrack to Picture Perfect was never released separately from the film. Here are examples from the score: 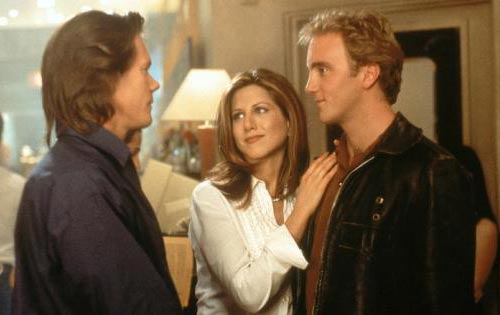 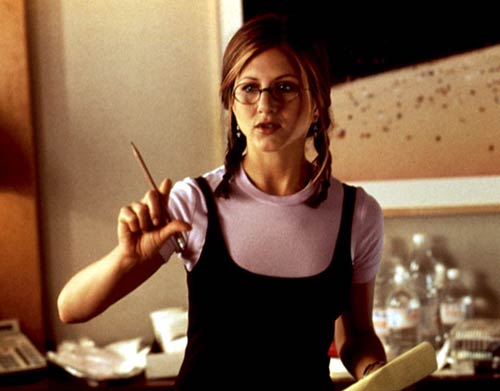 "The product placement is astounding, and Carter Burwell, composer, shouldn't have scored the movie's emotional climax with James Newton Howard's music from 'Dave.' It only serves to remind one of better movies, at a time when one needs no reminders." - John Anderson, L.A. Times, August 1, 1997. 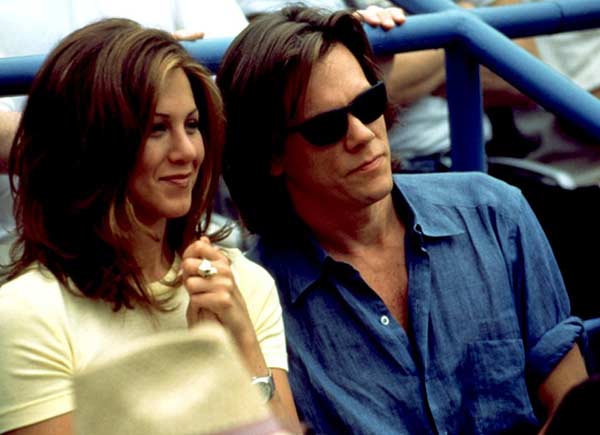