LAIKA is a stop-motion animation studio based outside of Portland, Oregon. I've been a fan of their work since the 2009 film Coraline, so I was thrilled when they reached out to me about Missing Link.

When Chris Butler and I first spoke about Missing Link, he referenced the 1956 film Around The World In 80 Days as a touchstone - a travelogue / action / adventure / comedy, scored in Hollywood Romantic style by Victor Young. Chris wanted to capture a similar sweep and grandeur in his film, and to emphasize the many locations through which the characters pass. But he also wanted a score that was patently "old-fashioned", in the classic Hollywood style.

This basically means writing in 19th-century Romantic style for symphony orchestra, but it also means having no distance between the music and the actions and emotions of the characters. If they walk or run, the music walks or runs. If they stop, it stops. If they're sad, it's sad. If they're apoplectic, it's apoplectic. It might seem obvious that this is what film music does, but in most of my work it tends to do other things. Often it's ironic - playing something other than what you see in order to point up the absurdity of the situation - or referencing things not on screen. In this film it's sincerely playing along with the characters. I think this works not only because it takes us back to a particular time in film history, but because these characters are made of plastic and as beautifully animated as they are, they may need a little help to express deep emotion.

I'd scored some animation before - Anomalisa was also stop-motion -but that didn't fully prepare me for how long this work would take. I first watched a pencil sketch of the film in mid-2016 and it was finally released in 2019. All that time new footage was being shot, sometimes seconds per week, and I have to say that it was always fun to see the pencil sketches get replaced by rough animation, which would be replaced by detailed animation, which was augmented with computer-generated backgrounds.

One of Laika's goals with this project was to expand the scale of stop-motion animation, which by its nature is shot on a tabletop. They used computers, but also room-filling sets, to achieve this. And enlarging the scale was also one of the jobs of the music - to make you forget that the world you're watching is only a couple of feet tall. 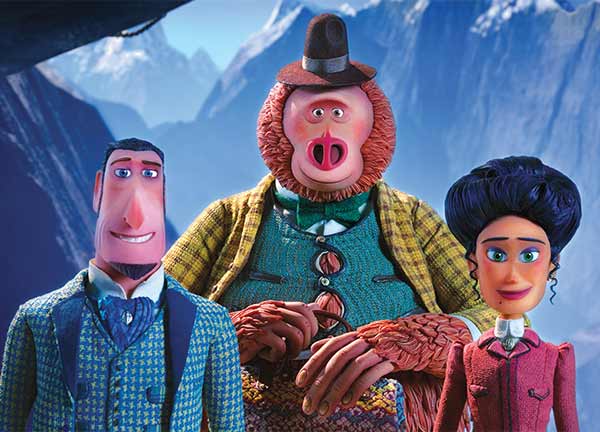 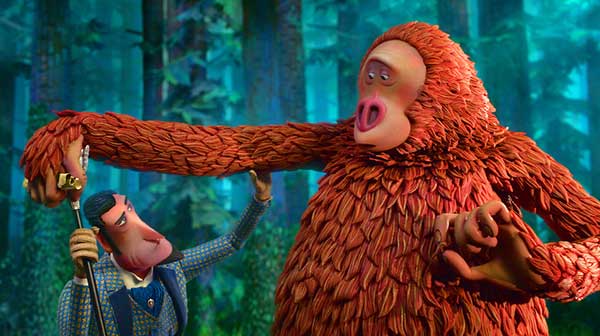 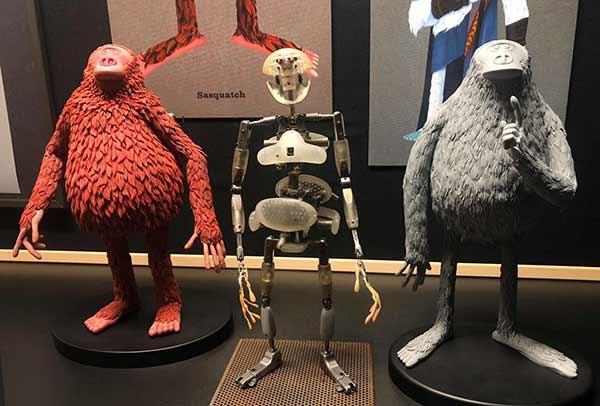 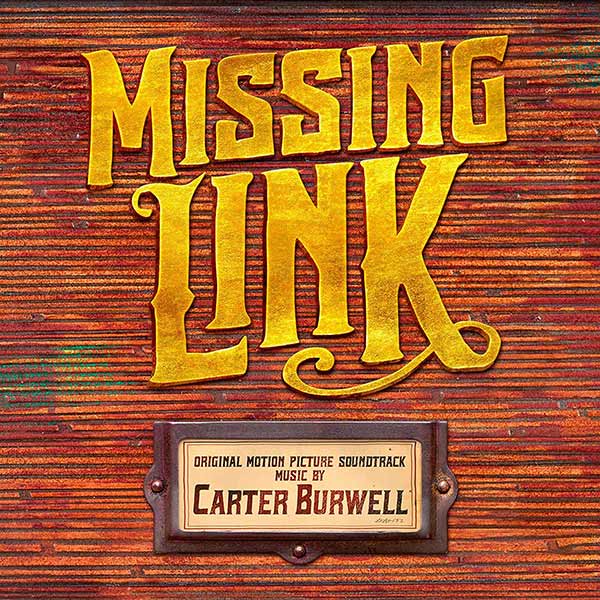 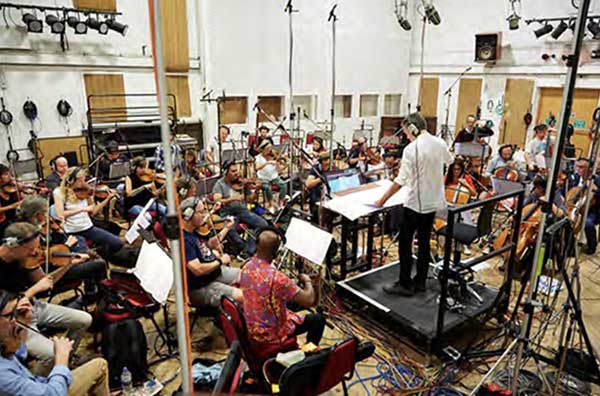 We wanted the sound of a large orchestra, something like 80-90 players, but we didn't have a large enough room. We recorded in Abbey Road Studio 2 - the room the Beatles made famous - which suits 40 players but not 80. So we recorded the strings and woodwinds in one pass using about 40 players. Then brought in 12 brass players to overdub on the strings and winds, and then percussion to overdub on all of that.

If we'd recorded them all together, we'd need more strings and winds to balance the brass section, brass being loud by comparison, but by doing it in separate passes we used about 56 players to get the sound of 80.

I'm simplifying, of course. There are nuances that result from the players reacting in real time to each other, and some of this is lost with overdubbing. However all filmmaking involves technological contrivance... 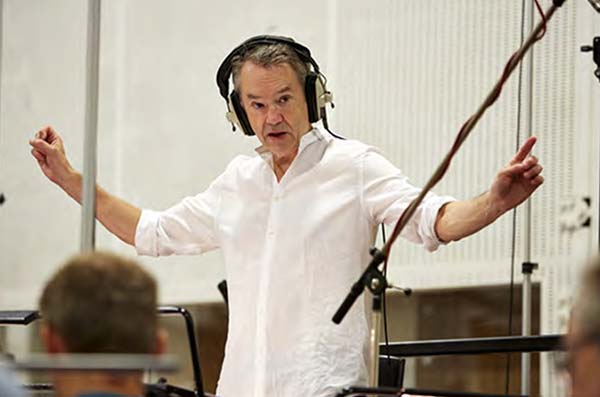 "...Rich animation courtesy of LAIKA Studios, a lavish score from the hands of Carter Burwell (see!), and a caveman-deep voice talent that plays perfectly off each other..." - J. Don Birnam, SplashReport, Aoril 10, 2019.

"...The movie wears its forward-thinking identity politics as lightly as it does Carter Burwell’s exuberant score," - David Ehrlich, IndieWire, April 3, 2019. 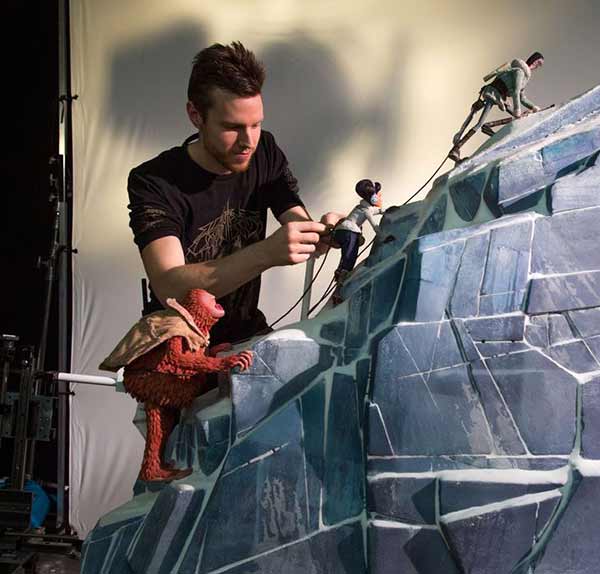 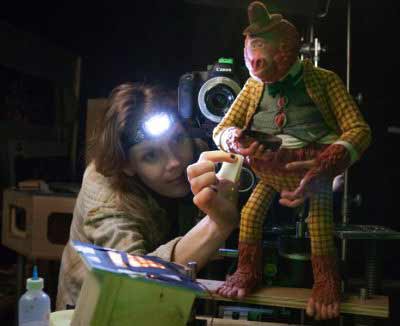