After completing a few hand-drawn animated films in the late 1970's (Help, I'm Being Crushed To Death By A Black Rectangle and Subway Slut) I became interested in applying computers to the animation process. I studied the (primitive) state of the art at the Harvard Computer Graphics Lab and the MIT Media Lab (then known as the Architecture Machine).

In 1982 I started working at the New York Institute of Technology as a computer animator and modeler. At that time there was no "off-the-shelf" animation software. Everything was proprietary, with only a handful of facilities in the world capable of animating and rendering 3D characters and scenes.

NYIT eventually helped Mitsuru Kaneko start Japan Computer Graphics Lab in Tokyo. I went over in 1983 (the day after I finished the score to Blood Simple) to help set up their system and contribute 3D models and animation to the film Lensman. The bulk of the film was being created in the traditional cel-oriented fashion (which some CG animators would call 2D) but they wanted some 3D elements to give the film a new look. As far as I know the only feature film that had used this technology before was Tron.

My interest at the time was procedural modeling using stochastic processes. Some of these would qualify as fractals, others were based on models of the growth of living organisms. As processes, these models were built in code using the language C. 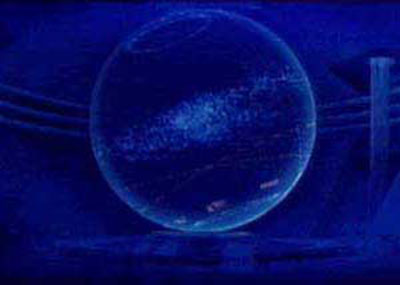 One model I built for Lensman was the Boskonian City, a city in space that I grew using a branching model based on plant growth. Another was a spinning galaxy of stars. Although I didn't know it at the time, this would be some of the last animation or modeling I would do before film scoring took over my life.

The film version of Lensman (as opposed to E. E. "Doc" Smith's series of books from the 1930's) was seriously compromised by its similarities to Star Wars (which itself owed a great deal to the Lensman series) . It didn't turn up in the U.S. until after the success of the anime Akira. 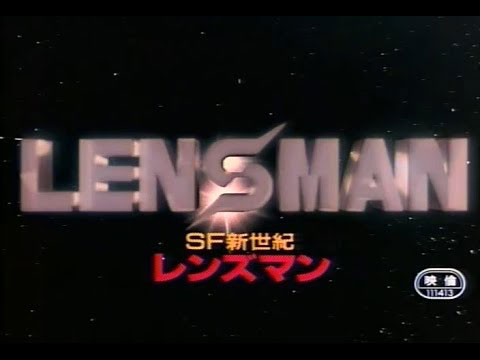 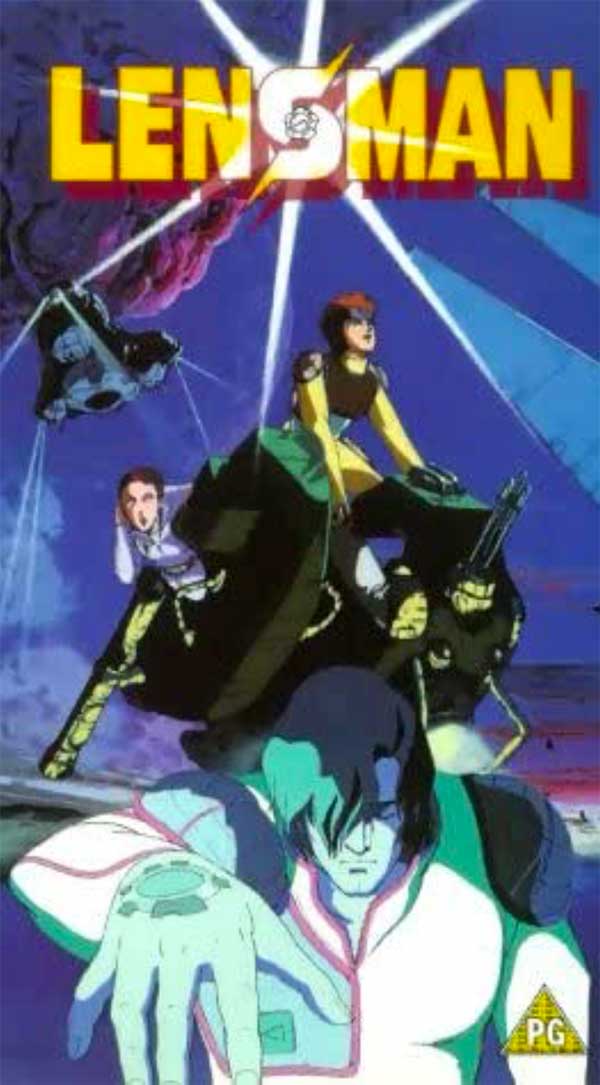 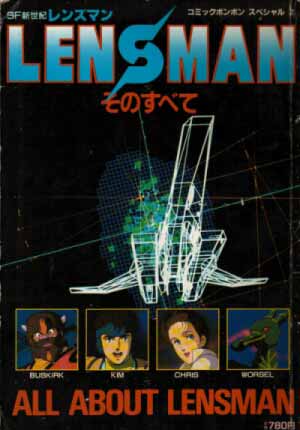 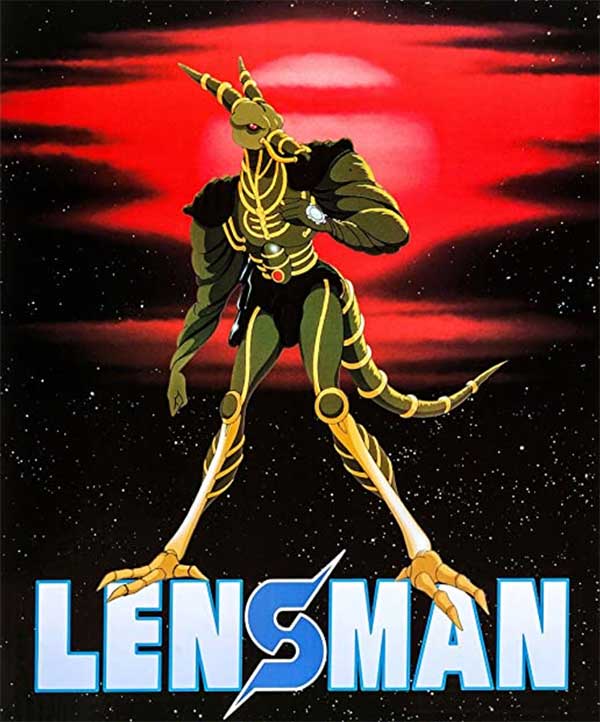 "...There are some sharp visual effects here, a combination of imaginative and innovative computer animation and the traditional hand-drawn animation, and when the special effects take over the film seems to come alive." - Chris Hicks, Deseret News, November 9, 1990.

"The sense of cosmic scale that Smith specialized in is something that Japanese animation does like nobody else... (This was interestingly the first film to feature computer animation...) The action is exciting, particularly the speeder-bike chases near the end or the escape from the Overlords stronghold. The filmmakers design a fabulous array of ships - the Boskonian fleet are black clouds lit up from inside with lights, or their planetary patrol ships that are like hollowed-out animal skulls drooping with pink innards." Richard Scheib, The Science Fiction, Horror and Fantasy Film Review, 1995.