While we were mixing Raising Arizona the Coen Brothers introduced me to Michael Almereyda. I believe the premise was our shared interest in Nikola Tesla. Michael subsequently asked me to write music for this short film.

The film happened to feature Dennis Hopper just before Blue Velvet brought him back into the limelight. It told Lermontov's tale transposed to Southern California, with Kevin Jarre playing a would-be Western hero to Hopper's mogul/villain. To point up the irony of a West that consists of highways and airports we concluded the film with a synthesized string lamentation that segues into "Sagebrush In Heaven" by the Sons Of The Pioneers.

Michael and I worked together years later on Hamlet. 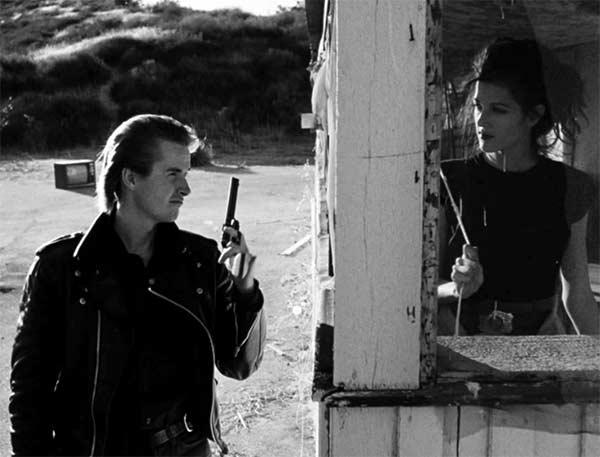 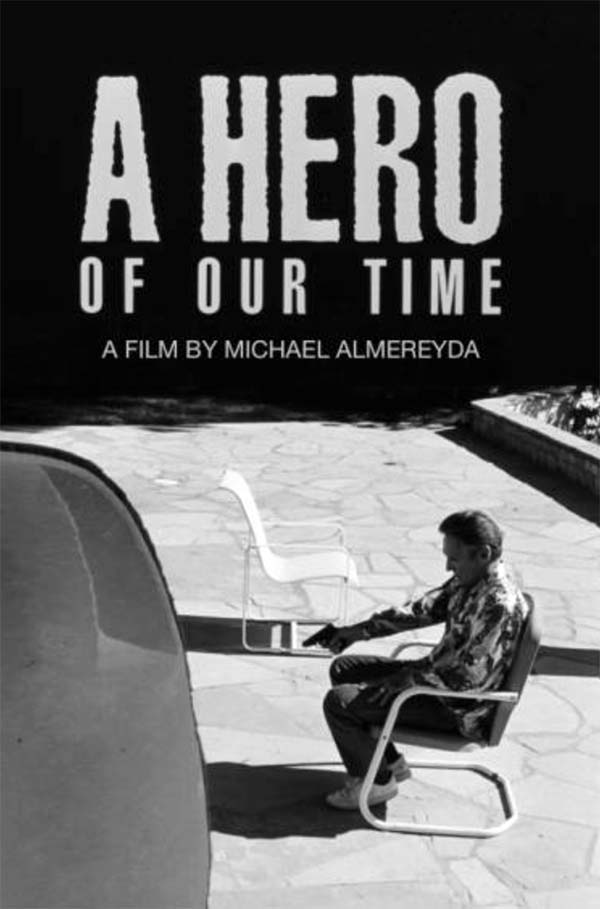 Here are examples from the score to A Hero of Our Time: 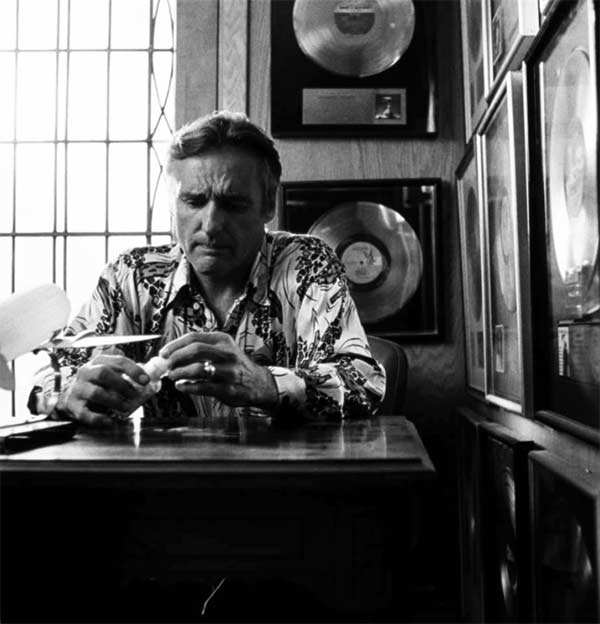 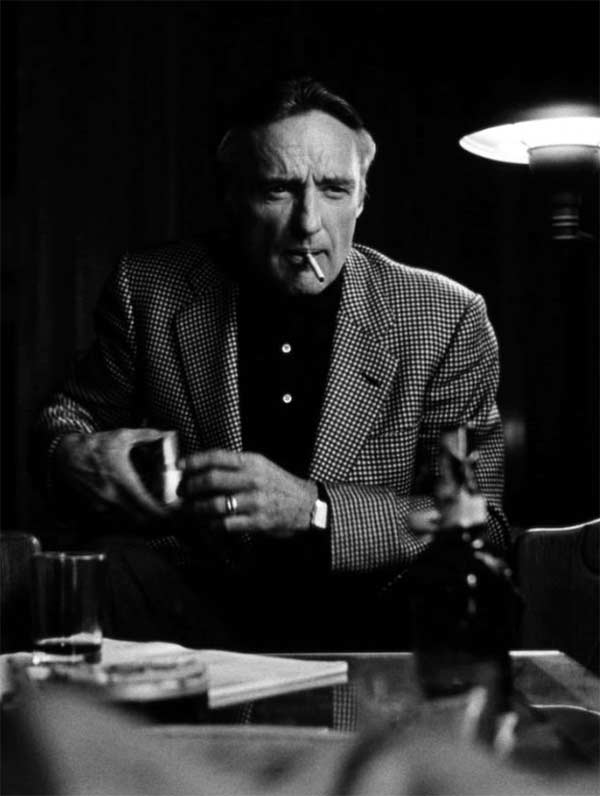