The musicians on this score include Wang Guo-Wei and Chen Tao, from Shanghai, some of the most interesting players from the experimental New York world including David Torn, Erik Friedlander and John Deak, and old friends John Moses, Geoff Gordon and Gordon Gottlieb.

While there is a great deal of violent action in the film, what primarily drives the score is the ambiguous relationship between Chow Yun-Fat's and Mark Wahlberg's characters. The combination of Eastern and Western instruments is no great innovation for a film set in Chinatown. Still I tried to create a sense of a hidden, layered world in which no one tradition dominates, or indeed survives. 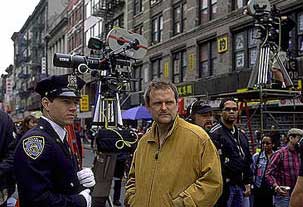 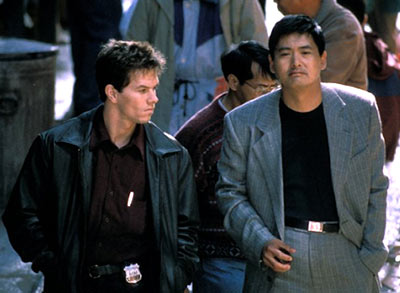 Here are examples from the score to The Corruptor: 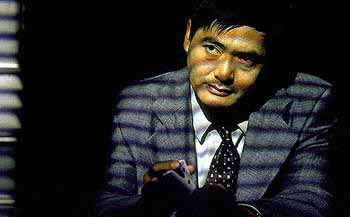 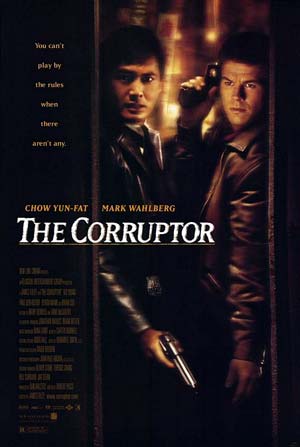 "...In this score, Carter Burwell goes Chinese. Well, kind of. Of course, always the iconoclast, he composed a piece that defies conventional ethnic treatment of film scores. Using classical Chinese instruments overlaying synthesizer percussions, the score is an unusual and intriguing marriage of both Chinese and American, ancient and modern.... Although the main theme is powerfully lyrical, a lot of this score is an edgy, percussive underscore. There is an inexperience, uncertainty, and tumultuousness to the emotional themes of the story, and the music reflects that with both its quieter musical subtext and its hallmark contrast between Chinese and Western. ...Those who love Burwell's experimentation and emotional colors (like myself) would find this a stimulating and poetic score. Others still should find this a good score, enjoying the main theme as its strongest point." - Helen San, cinemusic.net, March 9, 1999.