Martin McDonagh and I worked together on his two previous feature films, In Bruges and Seven Psychopaths. He'd been working on the script of Three Billboards Outside Ebbing Missouri for quite a while and sent me the script before shooting.

When I first read it, it reminded me a bit of Martin's plays set on the isolated Aran Islands. Everyone in Ebbing knows everyone else, probably too well. Something unimaginably bad has happened and when the town tries to move past it, one woman, Mildred Hayes (Frances McDormand) won't allow that.

The interpersonal dynamics are so intense, subtle, and constantly shifting that I found it difficult to put my finger on a central concept. Even if my "concept" doesn't align with the director's, it still helps me enormously as a composer to have one. But this film confounded me a bit. (I'd like to note that the film's resistance to being reduced in this way is one of its strong points.) When I asked Martin what the film was "about" he said it was about a woman who goes to war with the police. 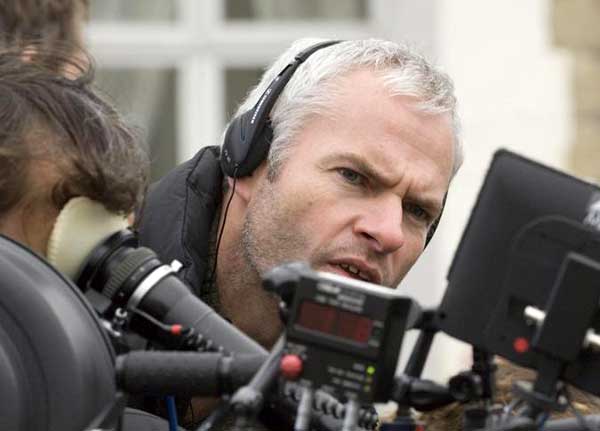 At first this didn't help that much but it did lead in a helpful direction. I noticed that Mildred changed her outfit when she was on the warpath, and that other characters also changed their appearance as they shifted between the roles they played in this small town. I came to feel that the violence and vengeance which are the ostensible subjects of the film, are simply dressing they put on.

Because there are so many fully-drawn characters in the story, I considered an approach used by Ennio Morricone in his Spaghetti Western scores (which I love) - giving each character a distinctive musical signature that stays with them even as their alliances shift. But ultimately this seemed too arch, and some major charcters, like Sam Rockwell's, simply don't have any scored scenes until late in the film. I did, nonetheless, develop musical approcahes that are reminiscent of Westerns, playing venegance but also the desperation behind it.

In the end I concentrated on Mildred. There's a soulful theme for Loss, which motivates everything in the film. There's a stomp-and-clap march when she goes to War. And there's a theme for Death, which is never far away. As the story and the relationships develop, the themes intertwine until, by the last couple of reels, they're barely recognizable. 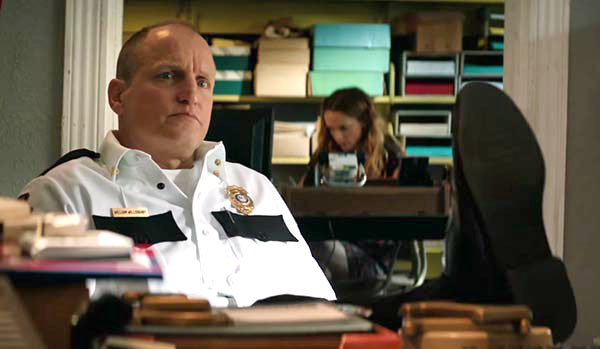 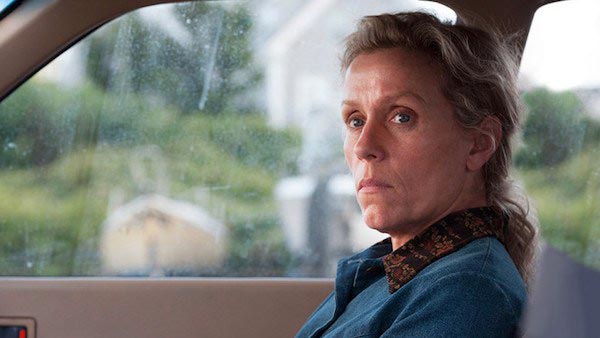 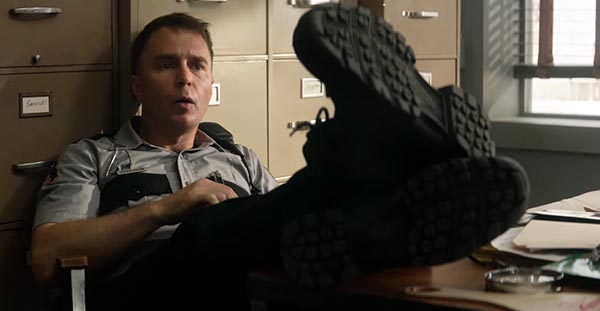 The score was released by Varese Sarabande. Here, for demo purposes, are some excerpts: 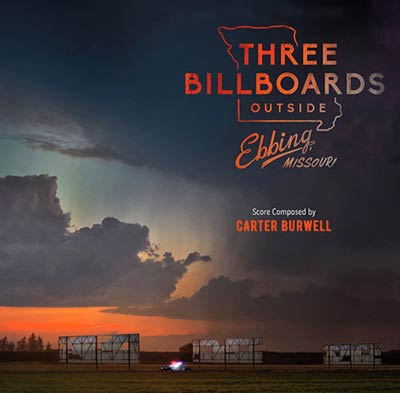 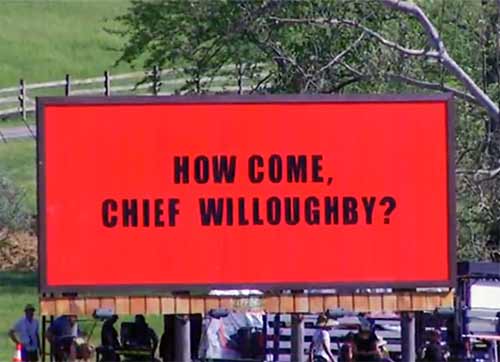 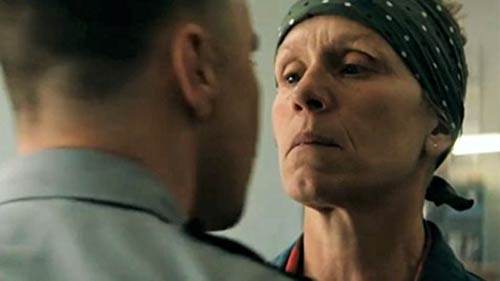 "More than the visuals, the depth of the movie owes much to Carter Burwell's flavorful, distinctly American score, with its roots and folk elements..." - David Rooney, Hollywood Reporter, Sept. 4, 2017.

"There are no easy answers in McDonagh’s world—no clear-cut heroes and villains. You will start to question Mildred and you will start to defend Dixon. In a sense, that’s one of McDonagh’s most stunning tricks with this film. The world is more complex than most movies would have you think, and it takes a writer of his remarkable ability to convey that. He’s also operating at a more technically accomplished level than ever before, particularly in the way the film uses a great score from Coen regular Carter Burwell and well-balanced cinematography from Ben Davis." - Brian Tellerico, RogerEbert.com, Sept. 13, 2017.

"McDonagh, who won an Oscar in 2006 for his first film, the short 'Six Shooter,' knows how to set and maintain a mood, aided by Carter Burwell’s score and by the judicious use of evocative songs...” - Steve Pond, The Wrap, Sept. 4, 2017. 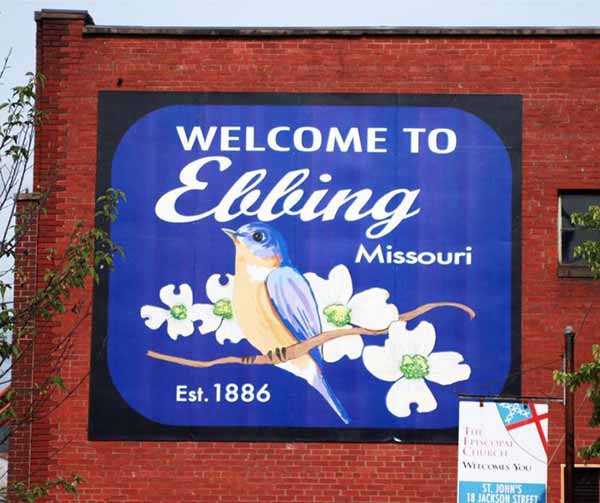