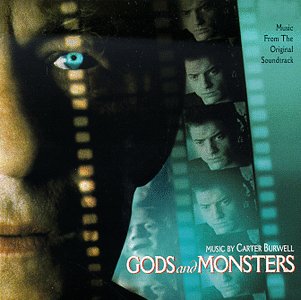 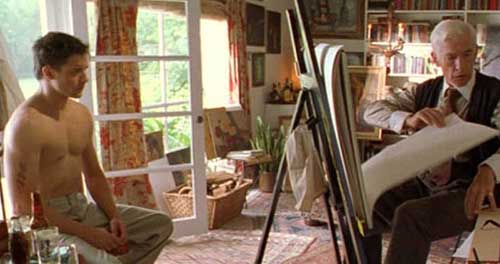 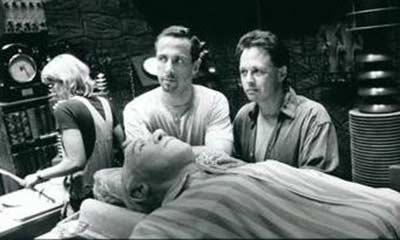 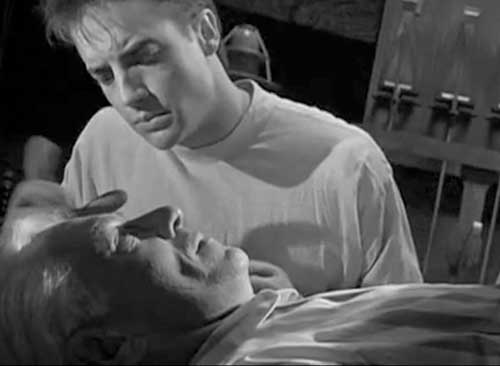 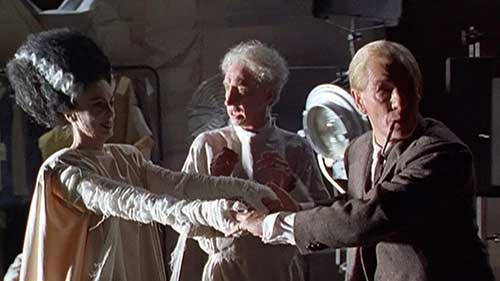 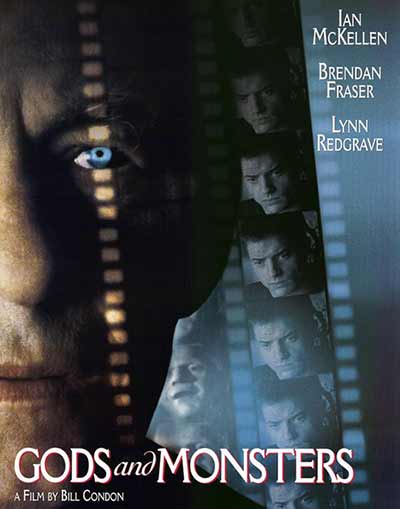 "Nothing will be resolved in this picture. Will you write an unresolved score for it?"
- James Whale to Franz Waxman, composer of The Bride of Frankenstein

During the early to mid-1930s, director/producer James Whale enjoyed a rare degree of autonomy with the Hollywood studio system. The Bride of Frankenstein, The Old Dark House, The Invisible Man - if these movies can still startle us with their wit and originality, it's because they so completely reflect the elegant and subversive personality of their creator. Whale's films are full of idiosyncrasy and resistance to cliche. I think that's also a pretty good description of the film music of Carter Burwell.

Carter is, of course, best known for his remarkable collaboration with the Coen brothers. His groundbreaking scores for such films as Raising Arizona, Miller's Crossing, and Fargo have made him a major figure in the independent film movement of the last fifteen years. It was this fierce originality - as well as his sensitive, understated work for And The Band Played On, and Waterland (incredibly, still unavailable on CD) - that made him the ideal composer for a film about James Whale.

Once Carter agreed to score the movie, we spend some time together in his New York studio, after which he disappeared to Big Sur with the film. Soon tapes would appear in my mailbox, three or four scenes at a time. The music was everything I hoped for - restrained, full of mystery and anticipation and, like Waxman's score, unresolved. Then something confusing arrived: a scene - in which Whale describes the almost Dickensian horror of his childhood through an angry, bitter monologue - now accompanied by... a waltz.

I expressed my concern to Carter, who suggested I wait to hear the rest of the score. The theme re-emerged during Whale's flashback to the trenches of World War I, and again in a dream sequence on the laboratory set from The Bride of Frankenstein. Gradually my slow brain began to grasp what Carter was up to. He had avoided the obvious approach - using variations on Waxman's famous horror themes from Bride - and instead had created this haunting waltz, almost a dirge for a European culture that was destroyed by World War I. It connected Whale's childhood and wartime experiences with his later cinematic creations. A typically eccentric choice and, of course, absolutely right.

When I look at Gods and Monsters now, it is impossible to imagine anyone but Ian McKellen playing James Whale, so completely does he inhabit the character and embody the man. And it's just as difficult to think of the film without Carter Burwell's music. In a time when most film scoring is an exercise in redundancy - action sequences hyped by agitated strings, emotional moments underlined by tender tinkling - Carter remains a true iconoclast. 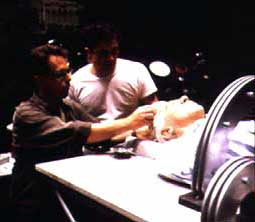 "...it shows Carter Burwell's extraordinary talent for blurring the line between joy and sadness in composing music that, simultaneously, makes you feel happy to be alive and this much closer to death." - Jonathan Jarry, Soundtrack.net, Aug. 20, 2005. 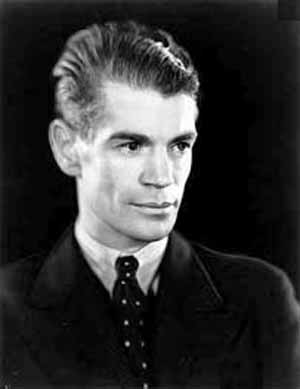 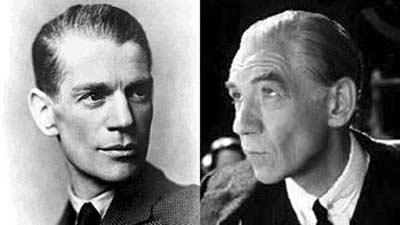 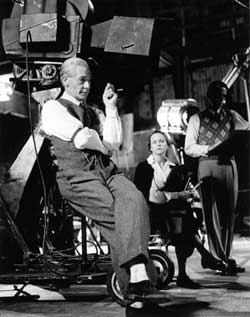 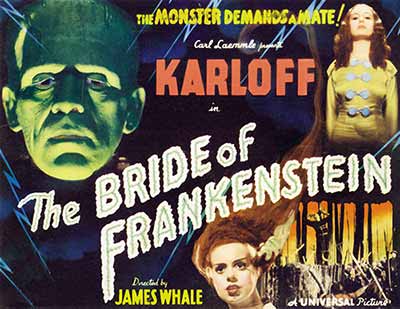