Three themes wind through this musical score. "The Swamp" - the unknowable, the primordial soup of doubt. "The Ghost" - the unattainable object of desire. "Creation" - the great process, which is always the unfolding of some earlier creation, suggesting a spinning wheel of recursion. Hopefully these themes are general enough that they can apply simultaneously to the characters in the narrative of the film, and also to the processes of evolution and adaptation which they study and within which they are bound.

Musical equivalents evolved to help with this. The inharmonic overtones of struck metal and the plaintive sound of english horn suggested the random walk of mutation and the endless losses of natural selection, while also playing the confusion and sadness of the characters. Cyclical structures in the score mimic the meaningless engine of life and death, sad on the personal level but so awfully necessary for life itself, while also playing the spinning wheels of the creators of the story.

Is there anything entertaining about looking into the mind of a creator? Wasn't postmodernism supposed to save us from considering the creator at all by seeing creation only in the eye of the beholder? Isn't it hopelessly modern for writers to write about the act of writing? And why do I have to write my own liner notes?

I didn't want the music to state what the film is "about", since this ambiguity is one of the film's attractions, but to write these notes I have to pretend that I do in fact know what it's about. Unknowable, primordial soup of doubt? Meaningless engine of life and death? Would I have made any of these ridiculous claims if I didn't have to write these notes? And what's with all these rhetorical questions? Who do I think I am, Socrates? If he was so great, why didn't he make it to the final cut of the film?

In the end, I guess that's the moral of the story, of evolution. That's why you read this. I made it to the final cut. 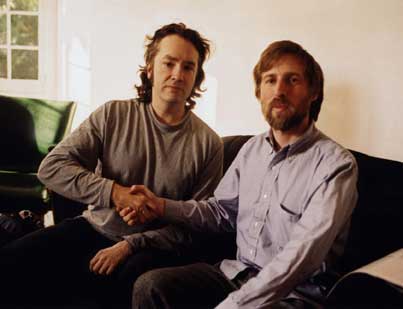 After a long negotiation, Carter and Spike agree on terms

The soundtrack is available from Astralwerks. Here are some excerpts. 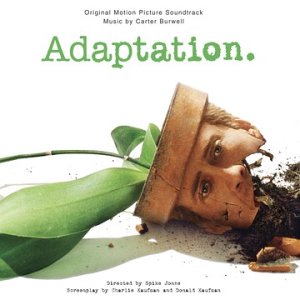 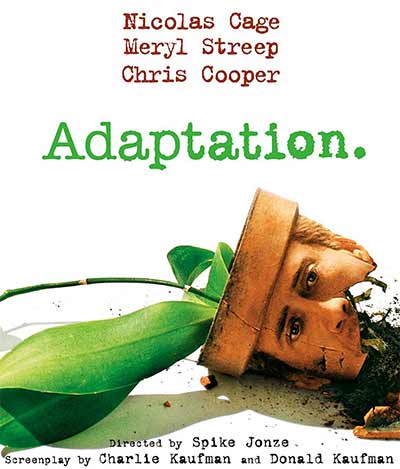 This score was recorded and mixed by Mike Farrow. We recorded at Right Track Recording's Studio A in New York City on March 21-27, 2002 and mixed at The Body during the following 5 days.

The score was orchestrated and conducted by Carter Burwell. The contractor was Sandy Park, the copyists were Tony Finno, Adriana Marinescu, and Evan Barker. The music editor was Adam Smalley, the second engineers were Ryan Smith, Jason Stasium, and Dean Parker was Carter's assistant. Special thanks are due to Christine Sciulli who gave birth to my first son Tycho two weeks after we finished mixing. 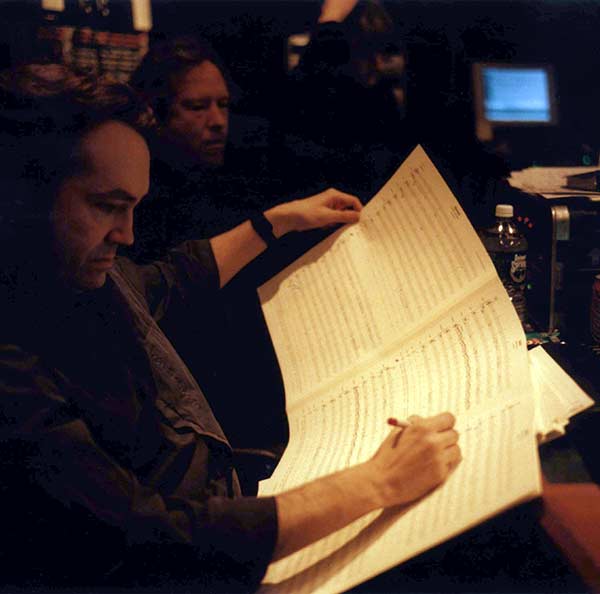 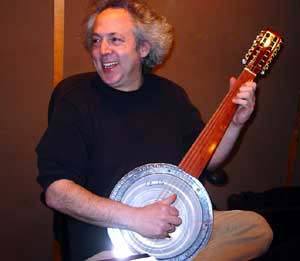 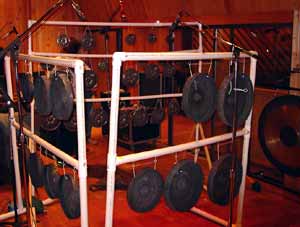 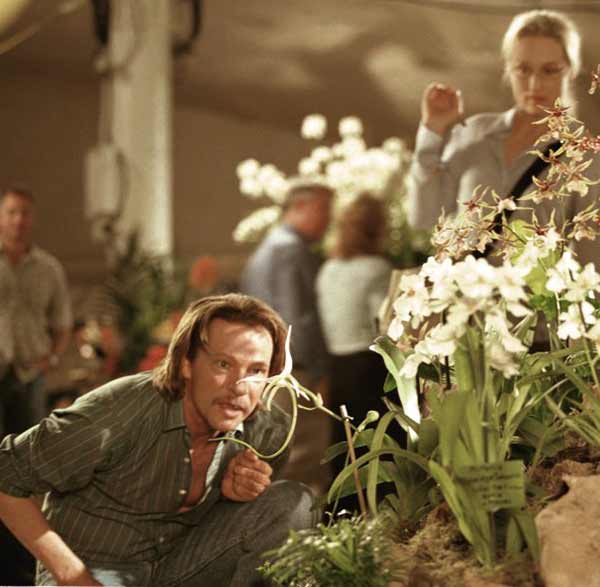 "As in 'Being John Malkovich,' Kaufman’s imaginative leaps are perfectly served by Jonze’s quicksilver directing style. Able to communicate key information in highly economical ways, Jonze keeps the film light on its feet even as it ponders (in a nifty early sequence) the creation of the world or the way nature has matched individual flowers to their perfectly color-coordinated pollinating bee. And as before, the vibrant lensing of Lance Acord, nimble editing by Eric Zumbrunnen, eclectic production design by KK Barrett and charmingly offbeat percussive score by Carter Burwell — all 'Malkovich' vets — are all of a piece with the whole." - Todd McCarthy, Variety, Nov. 10, 2002.

"On an aesthetic level, the film is so wonderful in every department, with smart and stylish cinematography by Jonze’s regular lenser Lance Acord, a playful yet inquisitive musical score by Carter Burwell, and crisp editing by Eric Zumbrunnen." - Nick Clement, BackToTheMovies.com, July 14, 2017. 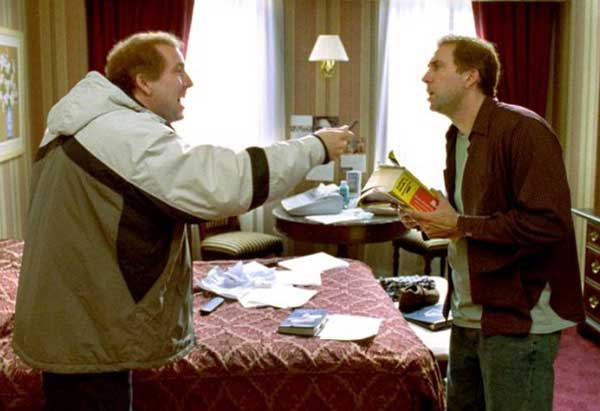 Nicholas Cage as Charlie and Donald

The Return of Lot's Wife